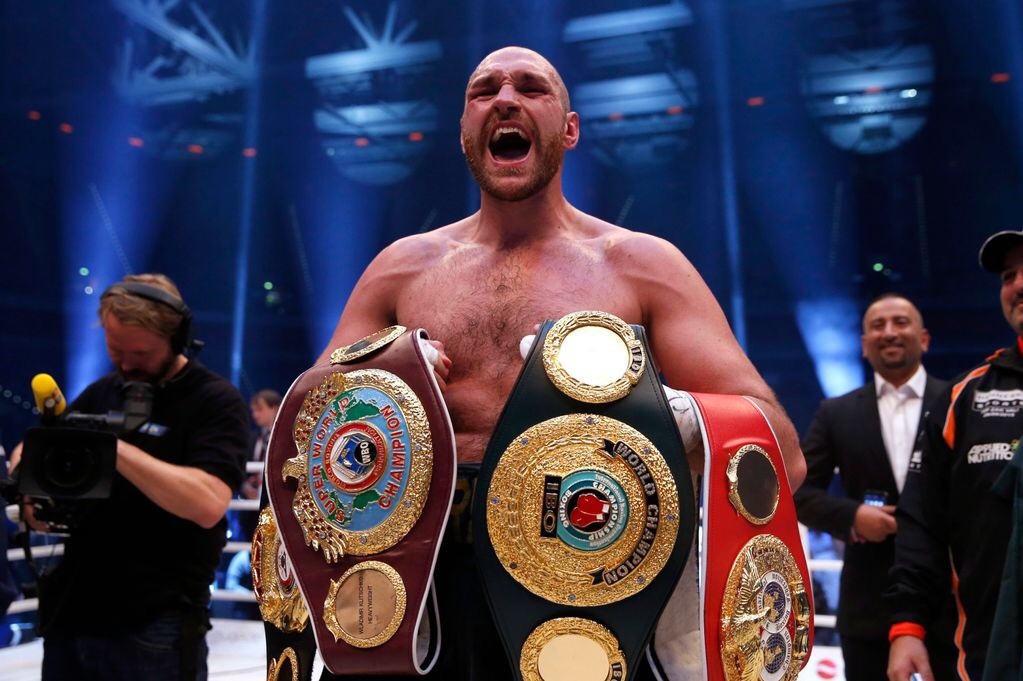 With Anthony Joshua breezing past American Charles Martin on Saturday and becoming britains 12th current World Champion and with Stephen Smith,Amir Kahn,Ricky Burns ,Tony Bellew all fighting for world titles in the coming months and Callum Smith now no1 contender and could have a title shot by the end of year it could be about to get a whole lot better .If Tyson Fury can see off Klitschko he has already called out Deyonty Wilder in what would be a big money unification bout and a great chance to bring back another belt to the UK .

Not only is Britain currently setting the pace on the world scene but with fighters like Chris Eubank jnr,Luke Cambell,George Groves teetering on the fringes of being world level boxers ,we also have Carl Frampton who was stripped of his World Title last week and guys like the Yafai brothers look like they could in time make the step up to that level the future is looking rather bright indeed .

Iam 30 years old and seen some fantastic brittish boxers at various times over the years but at no time can I remember so much talent at one time.So what’s been the main driving force ? Well for me It’s came down to money.In the build up to the London Olympics and the Glasgow Comonwhealth Games, local authorities and  UK Government pumped a lot of cash into grass roots facilities and training centres aswell as coaching to ensure our Olympic and commonwealth athletes where a success. Also in recent years the glamour of boxing in this country is up there with the best in the world .companies like Eddie Hearns matchroom and Frank Warren’s box nation see’s big domestic and world title fights become “Special Events” selling out big arenas all over Britain aswell as be shown on TV or PPV making it more appealing for sponsors again bringing in bigger purses and more money which can keep our best and brightest in the gym for longer ,better fighters are also willing to come here for the big payday and generating more interest with the brittish public .We have seen boxing in the UK took to a level that might not match the US financially but gives our boxers a more even field in which they can be a 365 days of the year pro fighter .

One thought on “Has British Boxing Ever Been So Strong ?”