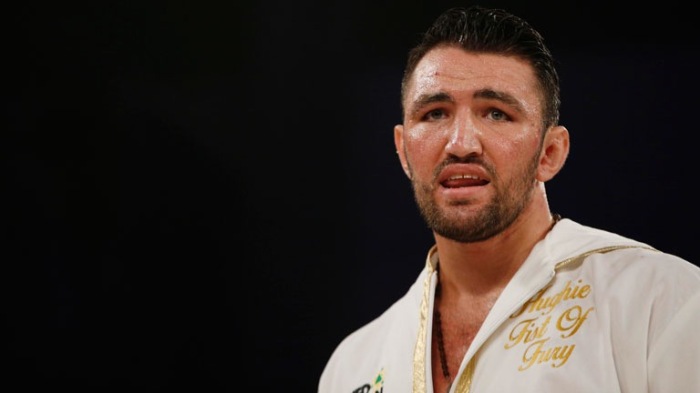 Well its official, Joseph Parker will take on Hughie Fury for the WBO Heavyweight Title in Auckland ,New Zealand . This is a fight team Fury will be looking at as very winnable after seeing Parker looked ordinary against Andy Ruiz, who let the chance of an upset slip thru his fingers by giving Parker to many of the middle rounds which proved to be the difference at the end of the fight and seen Parker take home the vacant title .Before i can get to excited about seeing Fury bringing another World Title back to the UK, the title that was stripped from his cousin Tyson , i have a few concerns about this fight .

Firstly, what has Hughie Fury done to deserve this title fight, he hasn’t fought anyone of any real stature in the division ,infact on Furys last outing he looked awful against Fred Kassi , this fight was brought to an end after a clash of heads gave Fury a nasty cut which took the fight to the cards, where all the judges had Fury clearly ahead , but don’t be fooled this was aweful viewing and to be honest i couldn’t see what all the fuss about Hughie Fury was about  . Before Kassi , Fury was took the distance by 40 year old veteran Dominick Guinn again hardly the kind of name that should get you a world title shot, but i am a big boy, and I’m not naive, i know how corrupt boxing can be especially at the top level . 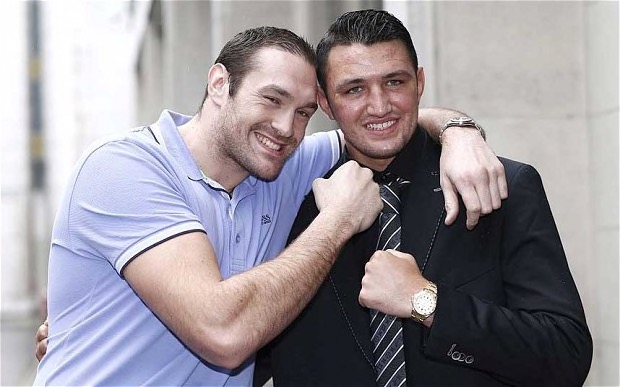 Now onto the more sinister and bizarre “doping” fiasco that has surrounded team Fury for the past 6 months . News broke last year about Tyson Fury had failed a drug test and was accused of using PED’s , but by the time the public had found out Tyson Fury had already served his ban and that has cast doubt over Hughie’s long absence  from the ring . There are a lot of people out there who believe that Hughie was actually serving a ban in silence,not dealing with his blood condition as we had been told , now if there is any truth or substance to these rumours that will make this fight a sham and an embarrassment to the sport as a whole .