This weekend any fan of the technical side of boxing will be in for a real treat as Jorge Linares takes on Luke Campbell for the WBA Lightweight , WBC Diamond and Ring Magazine titles in California which will be shown on Sky Sports . 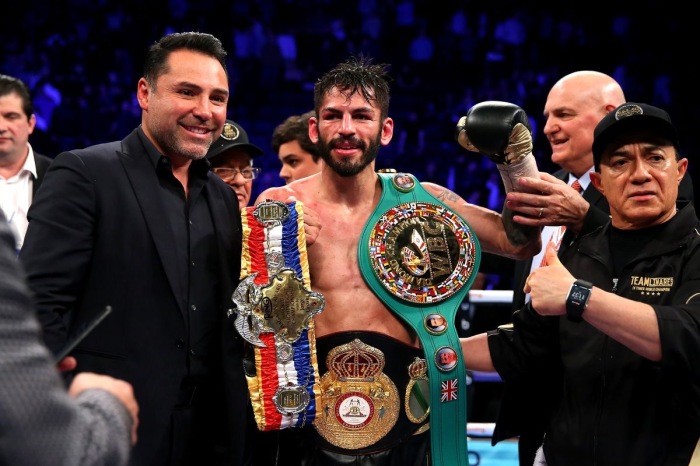 Now any fan of the page will know I am a massive fan of Jorge Linares as Linares is an absolute joy to watch . His speed , quick footwork , volume of punches and power makes him one of the best offensive boxers in the sport today . Linares in his last two fights took Anthony Crolla apart , and everybody knows how tough an opponent Crolla is  . In those fights you seen what Linares does best , using his lighting quick speed and reflexes ,he took Crolla to Skool . I first became aware of Linares when he got up off the canvas to put in a fantastic performance against Kevin Mitchell ,stopping the Englishman after a slow start . As I said Linares is one of the best Offensive boxers in the world , but their are flaws in his game . Anytime we have seen Linares look unsettled and pick L’s is when things get a bit rough and dirty , its also claimed Linares is a bleeder which I don’t really agree with but what I would say is anytime he has bled he doesn’t handle it well . 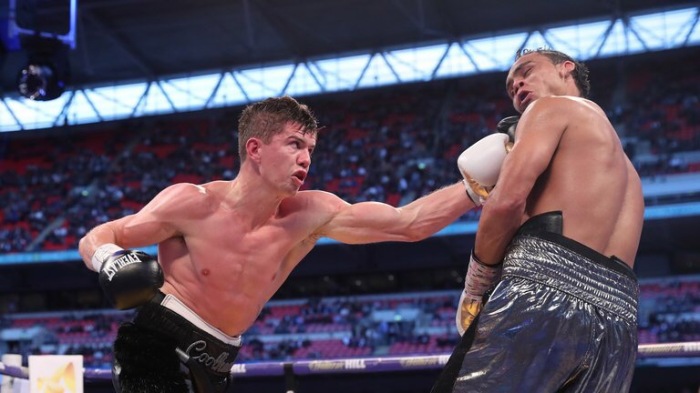 Luke Campbell is a Gold Medal Olympian who had a very good amateur career , but as is so often the case with good ameaturs I feel he has struggled to utilise his skill set to become a top pro . That being said Luke Campbell is a very compitient boxer , who does move well and has a decent jab to work behind . Since Campbell lost to Mendy the hype behind  him has slowed down a bit , as Mendy took Campbell to a place he never been and Campbell did not handle it well at all . Slowly Luke Cambell has been working back from that loss which has seen Campbell earn this shot at Linares through merit , who knows maybe putting Campbell in with Linares will finally see Campbell step up and fulfil his potential .

As you probably already know from reading the above , i can only see this going one way . Jorge Linares is just to good for Luke Cambell and come fight night it will show . I’m not saying Linares is unbeatable what I am saying is Cambell just doesn’t have the skill set to beat him . Campbell’s only hope is to drag Linares into a dog fight and anybody who knows Cambell knows that’s not the kind of fighter he is . I think Linares will stop Cambell anytime after the sixth , the way in which Cambell fights is made for Linares . My advice to anyone who hasn’t seen Jorge Linares box before is to make sure you set a reminder on your TV , it really is a joy to watch this technician at work .