Every so often boxing will throw up a big upset and last year’s biggest upset was when Caleb Truax beat IBF Super Middleweight Champion James DeGale in a very convincing victory in what was supposed to be a relatively easy fight for DeGale . That night the 21st century got it’s very own Cindarella Man …..Well to an extent . This weekend we will see DeGale look to avenge his defeat in Las Vegas on the Lara vs Hurd undercard which will be shown live on Boxnation and BT Sport .

There are some guys in boxing who go out and make things happen for themselves and James DeGale is one of those fighters . Since winning Gold at the 2008 Olympic Games DeGale was earmarked for big things in the sport whilst building a fanbase here in the UK , but that all came to a shuddering halt in 2011 when he fought George Groves and Groves beat him . After that loss though DeGale done well to rebuild himself and in 2015 he won the IBF super middleweight title on the road in Boston against Andre Dirrell . DeGale successfully defended his title against Lucian Bute and Rogelio Medina on the road again , in fights he was expected to win but we seen DeGale form a bad habit in these fights , a habit of taking a one sided fight and turning them into battles which has seen DeGale really start to slip in recent times . DeGale also fought Badu Jack in what became a classic battle in which he took some heavy and sustained punishment and if you go back and check DeGales post fight antics ( bottom of the page )  its clear to see he was acting out of character , almost insane like which suggested me he must have had a concussion , and after these previous fights where DeGale has took punishment i really think it has started to deteriorate DeGales reflexes which really showed in the first fight with Truax . 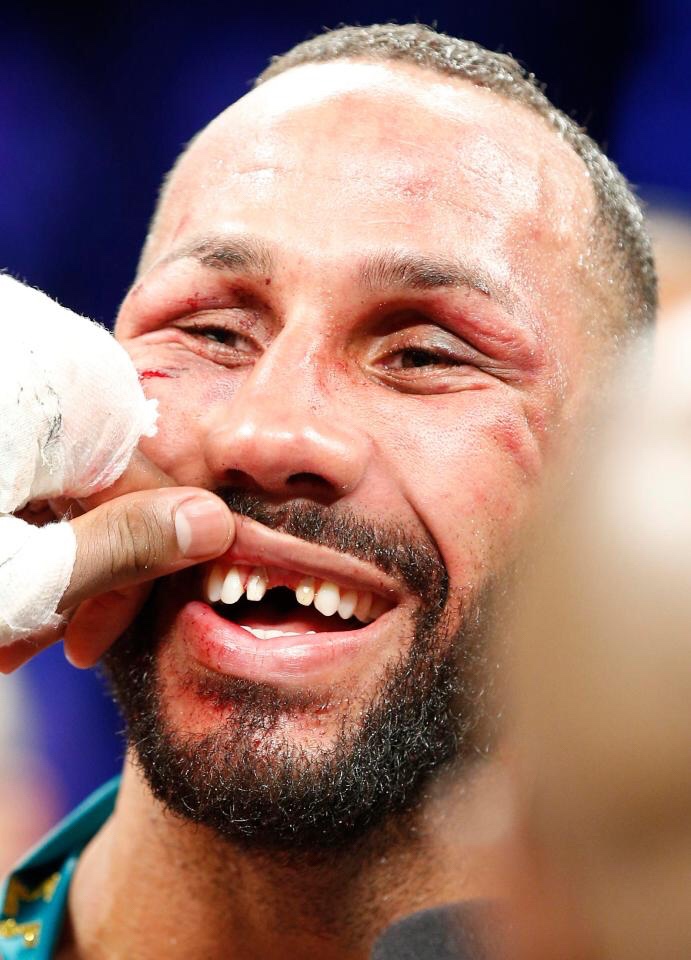 DeGale also has a poor gas tank which can cause him to take a rest on the ropes which leaves him so vulnerable . It’s not all doom and gloom for James DeGale though as i have always thought he was superbly talented fighter who looks fantastic when throwing quick combinations to the head and body and then pivoting back out of range . DeGale knows going into this fight that he is the better boxer of the two so if he boxes properly he should win . 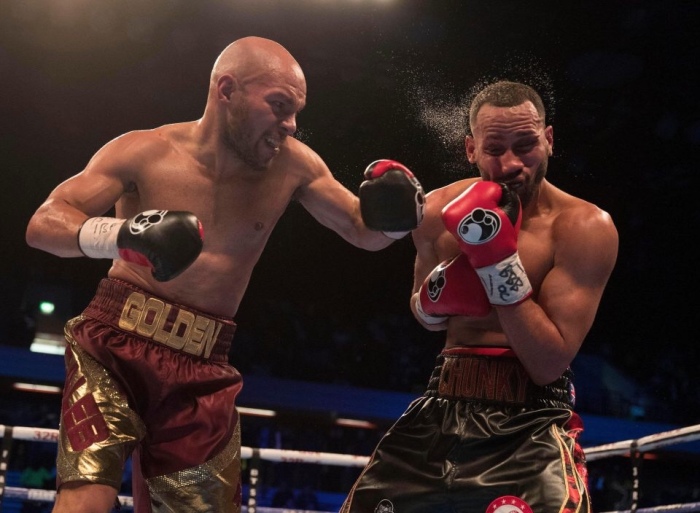 Now i have to admit i have seen Caleb Truax a grand total of one time , but in that one performance he did really impress me . Truax is very basic in his style but is also quite smart in how he uses the talent he does have . In the first fight Truax made DeGale look very ordinary trapping him on the ropes and going to work , even showing a bit of class when destroying DeGale with a left hook then a spin out of range which DeGale couldn’t answer the full night . I am also a big believer that once a fighter becomes a champion something changes in there mentality and they start training like a champion , they now have something to protect and that will make Caleb Truax more dangerous .

This fight has really flown under the radar up to now , not getting any coverage which is a shame as this should be a good fight on a good card . In the last fight DeGale looked to be really struggling for most of it which some put down to DeGale rushing back from injury , but i think it is something deeper than that , i really think James DeGale is showing signs of being a shot fighter , the big question is can he muster enough up to to avenge his defeat to Truax ? . I have went back and fourth with this in my mind but the more i think about it i have a feeling Truax will retain his title . I don’t think James DeGale’s heart is still in boxing and when going to America he will be fighting a man full confidence in Truax .

I think the American will take this fight on the cards but I wouldn’t be surprised in the slightest if Caleb Truax stopped DeGale .