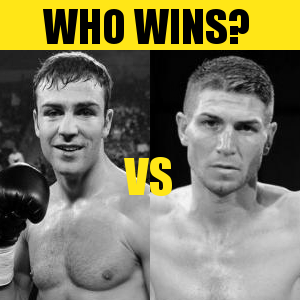 Both Brian “the Lion” Rose and Mathew  Macklin have had trouble in recent years with consistency, but if both men bring there A game this will be a must see .

In 2011 Macklin (36-6-0 22kos) had his best chance of WBA World Title. The fight in Cologne,Germany  against Feix Strum went to the score cards and saw Strum  controversially named the winner . Although he went on to headline Madison Square Garden fighting Sergio Martinez and also took on pound for pound beast Gennady Golovkin he has never came as close to a world title again . Now at 33 and 6 losses under his belt (one of them a shock defeat to Argentine Jorge Heiland in 10 rounds) Macklin has stated if he loses to Brian Rose he will hang up his gloves. To me Macklin sounds very reluctant to retire and could see him going to the O2 with a point to prove not only to himself but to the full country. 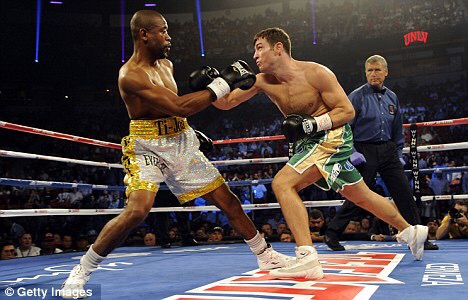 Now onto Brian “the Lion” Rose (28-3-1 8kos) who is slight Fav with the bookies had his big moment back in 2014 with a world title fight with then WBO champion Demetrius Andrade which was stopped in 7th with Rose being outclassed. Rose coming  off 2 victories, one of which was his rematch against Carson Jones which he battled through and won convincingly the other against Ruslans Pojonisevs ,an Austrian fighting well out his depth this fight should certainly be a better test of his ability. 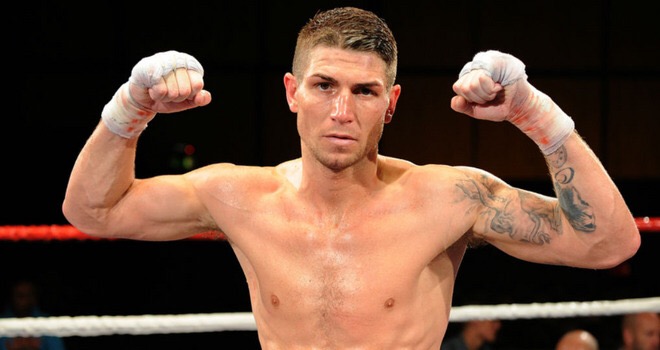 This fight isn’t about two friends outside the ring going toe to toe in it, there is a real shot at glory here with the IBF intercontinental championship on the line with a ranking and a road to Gennady Golovkin. For me if Macklin can bring the form of his best years he would win and win easily but does he still have that level in him ? We will have to wait and see . Along with the bookies I’m gonna go with Rose ,although Macklin maybe the better boxer time has taken more of toll on him in recent years and might be to big an ask to raise it on Saturday night
Dino