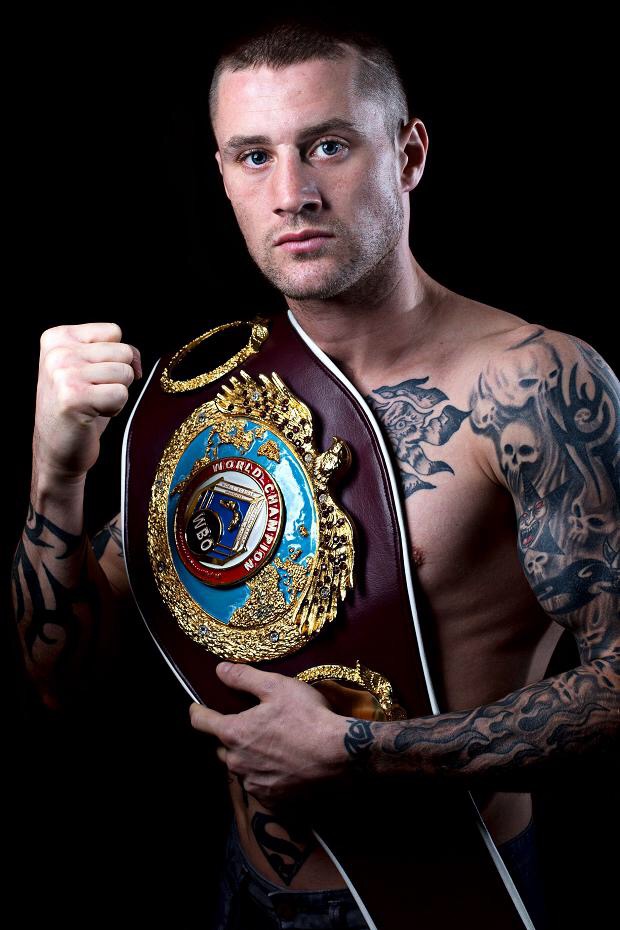 I have never liked talking about a boxers next fight rather than his upcoming fight but with the news that if Ricky Burns overcomes Relikh he will get his dream fight against Adrian Broner ,a fight I have been waiting for for about 6 years so il make an exception  .

First Ricky has to get past a potential banana skin in the form of Kiryl Relikh,a guy coming across to Glasgow as mandatory with a very impressive KO rate. Now I’m not going to lie I know nothing about Relikh,I have never really seen him fight and read very little about him so what Iam going to do is wing this from what I do know. I have seen a few clips of Relikh and if I’m honest I think he’s going to be out his depth when he takes on Burns . When you see him he is really fighting in town hall events which looks at a domestic level at best . Also going by his boxrec he doesn’t fight outside Belarus very often . This is a fight I shall be ringside for and I think Eddie Hearn knows this is a mismatch because the undercard is quite good with Scott Cardel and Dillian Whyte both on it so it should be a good night in Glasgow’s hydro .

Predictions: this fight will not see halfway , I’m fairly confident Burns will have him out of there around the 4th,5th round it is a world level against a domestic but these things can happen when taking on a mandatory but Burns must keep his eyes on the prize. 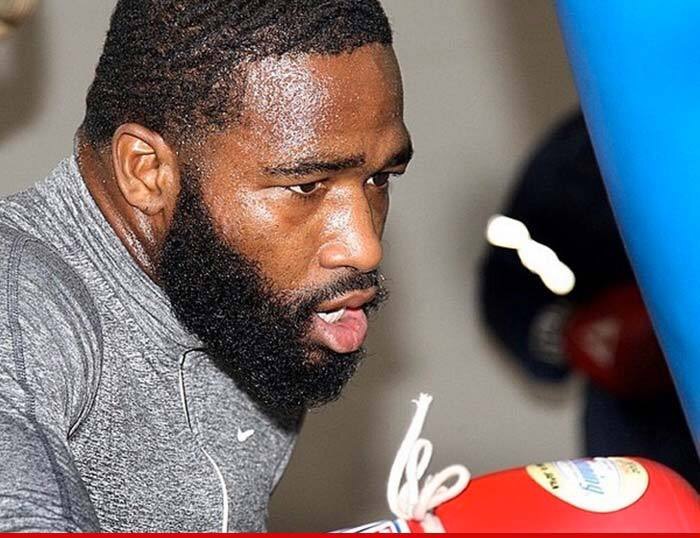 It was reported on Sky Sports that Adrien Broner will be ringside and will call out Burns to try and regain the title he he lost due not making the weight in his last fight . Now I’m a massive Burns fan and I for one would love to Ricky get a big payday to take on Broner after a difficult couple of years outside the ring,I is no less than Burns deserves and he won’t just be there to make up the numbers Ricky will have a real shot at adding Broner name as a win on his CV ,but Ricky must stay professional and deal with the fight at hand first .