What We Learned About Carl Frampton- Frampton vs Garcia Review 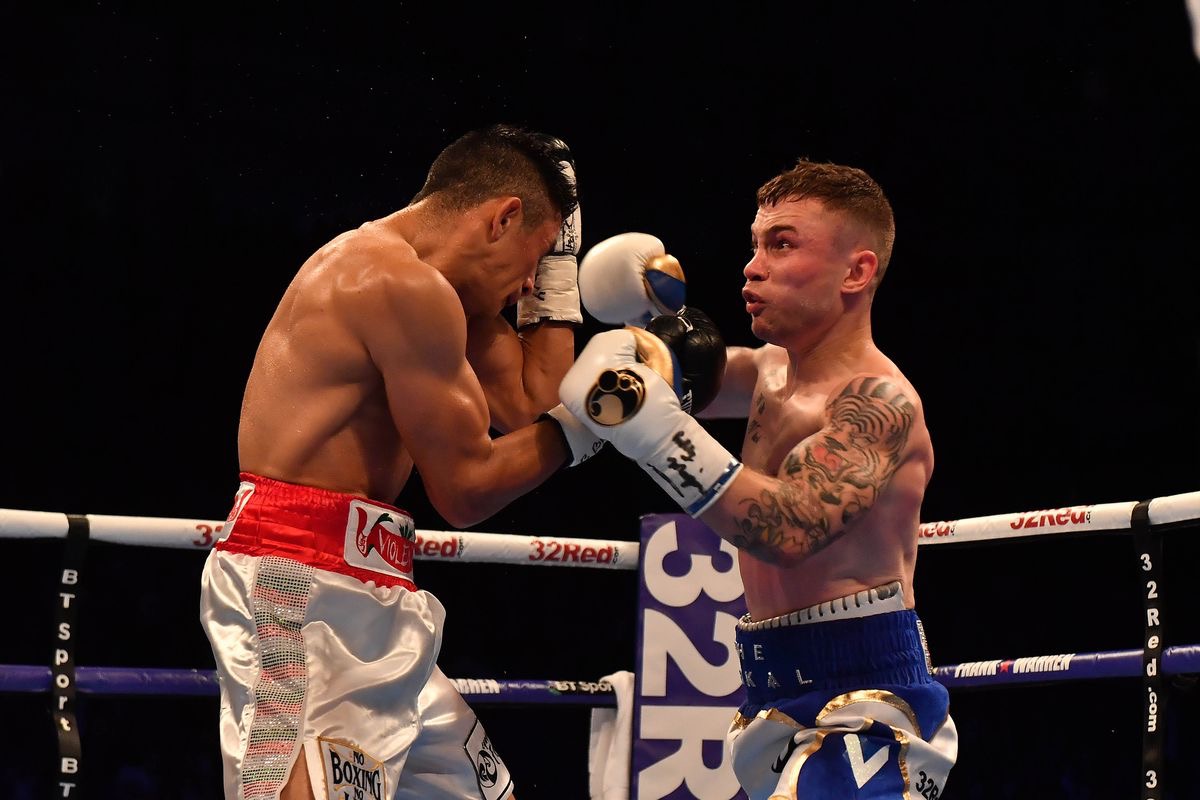