On Saturday we all watched a show that had come for so much criticism . Yes we expected Whyte vs Parker to be a well matched fight but the rest of the card was looking a bit weak . Well on Saturday took chief support Derek Chisora vs Carlos Takam took the opportunity to take this event by storm and put on a fantastic fight , which by the end of it made Eddie Hearn look a genius . 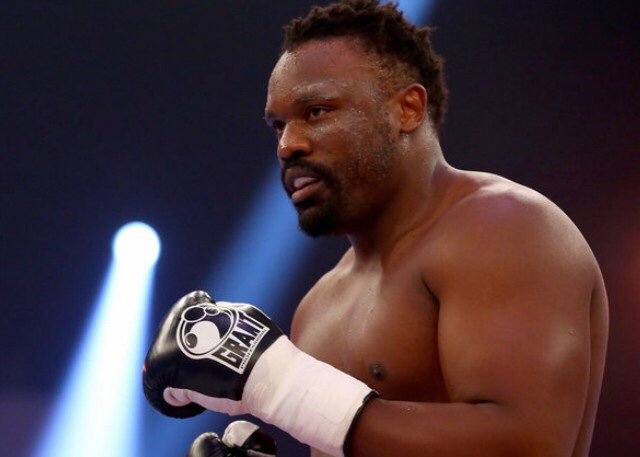 Set up as the co-main and some people’s preferred fight of the night was Derek Chisora vs Carlos Takam in what promised to be an all out war , and a war is exactly what we got . This fight caught fire right from the off with Takam going straight to work on Chisora . It was hard to tell from the start if Takam was forcing Chisora to the ropes or Chisora was wanting to fight there , but for nearly two rounds of the fight the both boxers never left that two meter square bit of canvas in the corner . Takam was really unloading and you could tell Chisora was hurt , but by using all his experience never looked like he would go down . As the fight went on we seen Chisora throw in little burst during the rounds catching Takam to the body and the head before waving Takam in , inviting him to throw a large volume of punches . I don’t know if Chisora had noticed Takam slow down but from around the fourth round this fight turned into an absolute war . Every time Takam would land two to three punches Chisora had an answer for them off the ropes , to some it may have looked lazy from the Chisora but I actually think he was managing his gas tank , he knew he couldn’t throw at the same rate as Takam so why try . Takam was outboxing Chisora but at no point was Chisora out of this fight . Both guys seemed to be easy targets to hit as the fight went on , both traded bombs as they seemed to throw any notion of defence out of the ring . You really couldn’t take your eyes off of this , it really was fascinating and it got the ending it deserved when Derek Chisora caught Takam with a big looping right hand over the top after a nice feint to the body which sent Takam to sleep . A bit of an upset in some peoples eyes but this was the night that Derek Chisora showed he still has something to 9offer the heavyweight division . 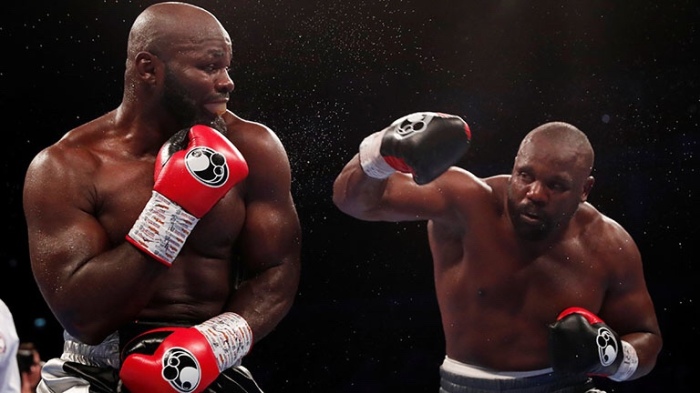 It’s scary to think that Derek Chisora’s name is once again being linked with some of the big names at the very top of the division . Time after time we all right Chisora off , we say he’s shot or that there is many miles on the clock but this performance proves that when this guy is motivated he has the tools to cause anyone problems . Dillian Whyte also scored an impressive win on Saturday putting him in the conversation for a world title shot ……..to think most people i talk to had Chisora beating Whyte in there epic battle, it could have been Delboy in position for another world title shot .