Are We Immune To Bad Judging ?

There is a saying “In life nobody and nothing will help you until you start to help yourself.” On Saturday night boxing again refused to help itself. We all watched on as Deontay Wilder defended his WBC Heavyweight Title against Tyson Fury in LA’s Staples Centre. This was the biggest fight in the heavyweight division for years and as far as both fighters are concerned they delivered a great fight but, once again a big fight night ended with a sour taste in most spectators mouths but This time it was something we were willing to swallow. This got me thinking, are we now immune to the shock of poor judging ? 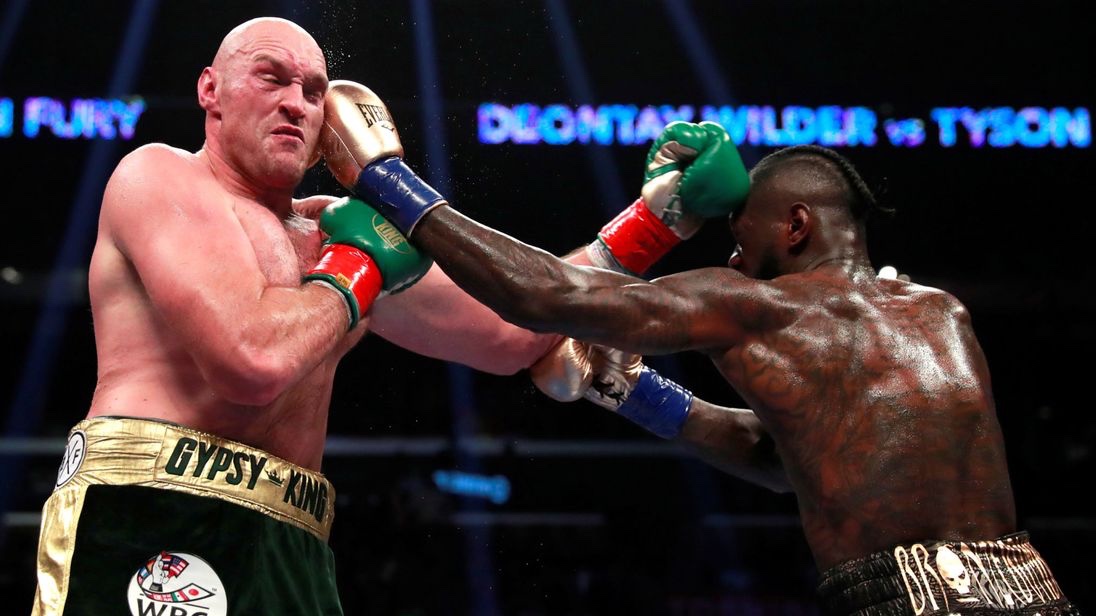 There really is no feeling like the build up to a big fight night for boxing fans. Your hardcores will lose sleep going over every possible outcome of a fight whilst your more casual fan will get caught up in all the media hype and pre fight banter which sets us all up for nicely to come together and enjoy the show. These big fights become social events, an excuse to meet up with friends and gather round a TV casting aside our football rivalries and other divisions for one night and have everyone talking about boxing.  We will have drinks and food, we will fire our superior boxing knowledge about the upcoming fight and pass it as fact in discussions and if the fight is in the US we will sit up to 5AM (In the UK) waiting on the main event to start, drinking all the while i might add. What makes big fight nights special is that it’s something for everyone to enjoy.  There really is no other sport like it.

During the Fury vs Wilder fight I found myself second guessing the judges all the way through the fight. I was saying things like “Judges in the US usually give the guy on the front foot the nod in close rounds” and “Its hard to get a decision boxing off the back foot in the US” but when you step back and think about it that is all rubbish. Yes the points I made were valid but it isn’t as simple as that. All judges around the world use the same criteria for scoring a bout which are Ring Generalship, Effective Aggression, Clean Punching and Defence. Now i do understand that due to human nature these judges will have preferences to to certain styles but if they stay true to this criteria they should never be too far away from the correct result, so can anyone tell me how one judge could have seen 115-111 for Wilder on Saturday ?. We are now seeing incompetent judging creeping in at more and more big PPV Fights. It is now becoming clear that some of these score cards are a deliberate attempt to sabotage fights. In recent years we have seen very questionable score cards at Ward vs Kovalev I, GGG vs Canelo I as well as Fury vs Wilder, and that’s only the cards that we have needed there have been plenty more blushes saved by a fighter taking it out of the judges hands and win by KO. 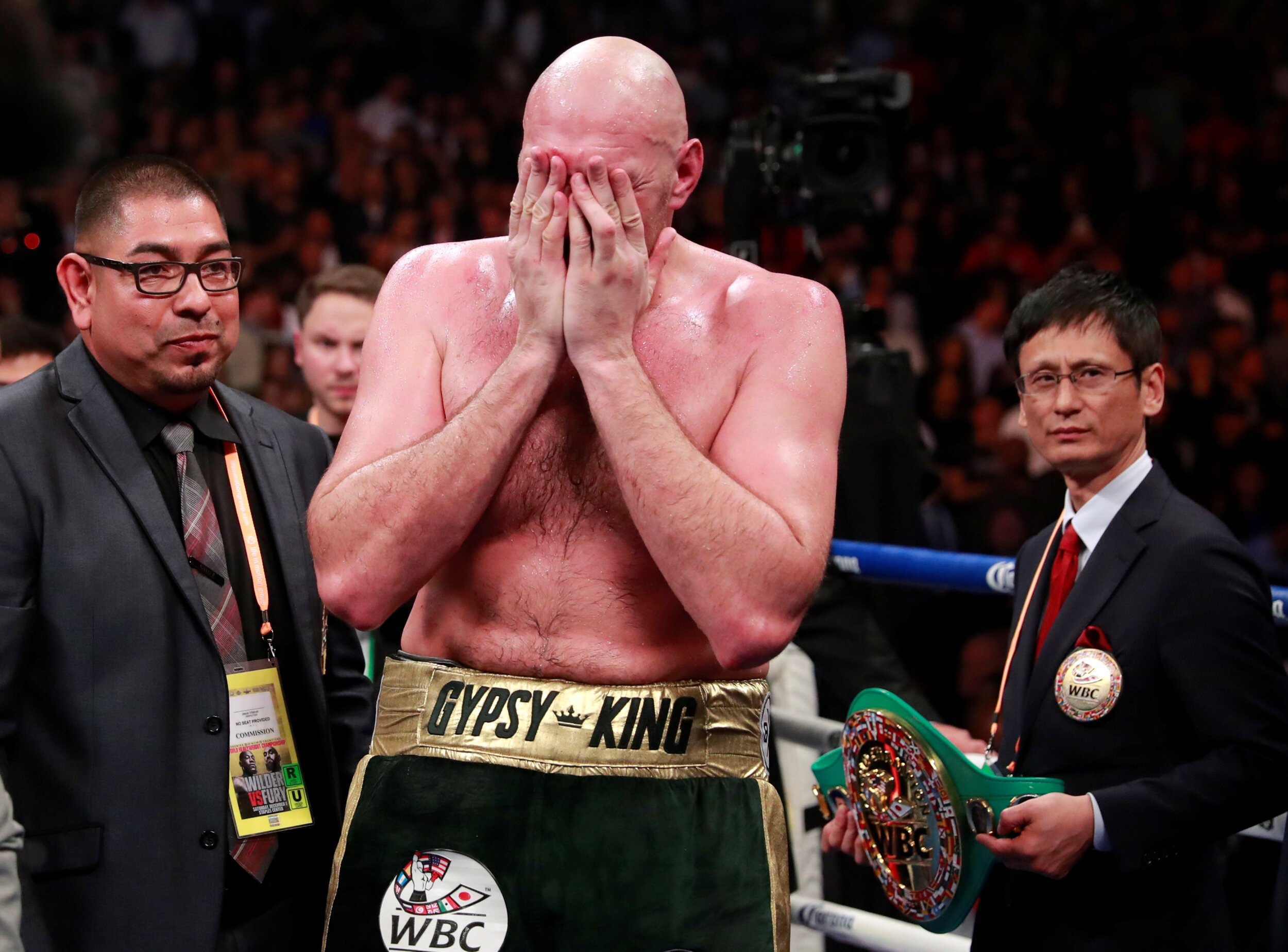 On big fight nights gone bye the house would have been in uproar, the rage of seeing a judge rob someone of a clear victory would stay with you. The sense of betrayal would go with you to work in the days that followed, even leading to a rage driven declaration of “I will never buy another PPV again.” Things seem a little different now.  When the score card of 115-111 Wilder was read out, it was met with smirks and the odd lighthearted “No Way”. When the decision was announced as a draw it wasn’t met with shouts of rage but more a little laugh which suggests most never even doubted this would happen. 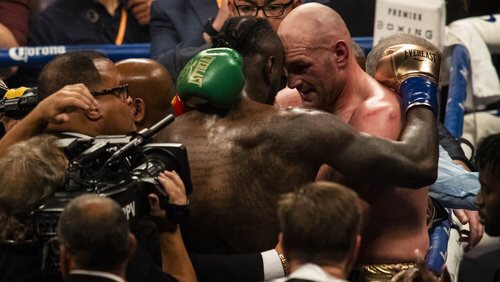 Both Wilder and Fury deserve massive credit for the show that they put on as it was a great fight. I have been a long time critic of the Heavyweight Division but now I have found optimism has replaced scepticism. Now we have some top Heavyweights who could all trouble each other and all are young enough to carry the division for some time yet, but this kind of judging will take away from these potential super fights when they are finally made. Nobody likes to see fights being scored wrong but what is more worrying to me is that without an outcry from fans there is very little chance that this will ever change.